Oh? Hello there! Welcome to the Metaverse.
My name is SAGE, and It's my job to guide newcomers to this existence.
— SAGE to you 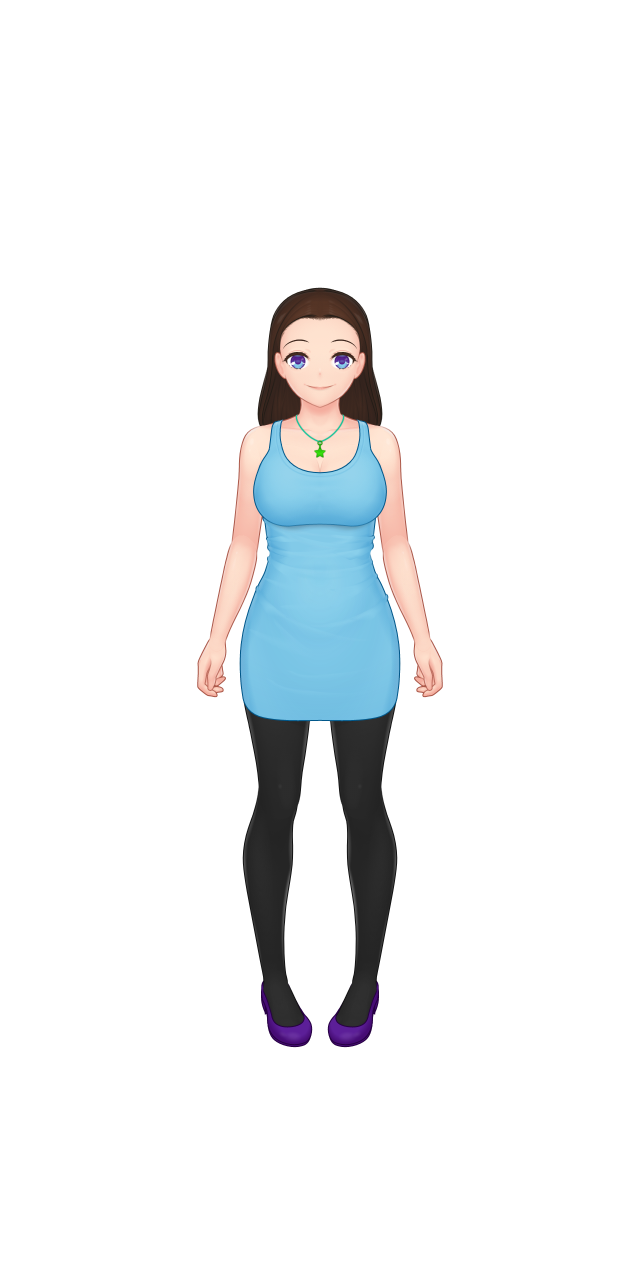 Nature of the Metaverse:

No one knows quite how large the metaverse truly is. Some say it's truly infinite. Others believe it's finite but are just larger than anyone could tell the difference in their lifetime. The metaverse is a Higher dimensional Plane of existence that serves as a container for other realities, called Realms. There is said to be a nearly infinite number of realms scattered within the Metaverse, each with its own rules and laws. Some laws, known as Primal Laws, exist metaverse wide.

Within the Metaverse are several Realms of existence that are said to be infinite, like the metaverse itself. The most well known of the Realms would be as follows:


Teldrassil: The World Tree Of Life

People believe there is yet of stories about a place where life between the balance of good and evil thrive; this is Teldrassil, often referred to in the common Elven tongue, Darnassi as "T'Drassiel," this is a place of paradise for those that live here, for both pure-hearted and the corrupted.   The Dimensional realm of Feint offers a place of exquisite taste where Humans live with the Cybernetic Intelligent humanoid species called the "Nasod" in perfect harmony together, alongside them are the wonderful El, a species of universal magic practitioners, their source of power, Cycle Magic is unparalleled and amazing.   Beneath the Tree is a smaller sapling, The Trees of Eternity, originally home to the 13 Angels before their downfall; this place is a nebula with 13 different planets, home to different diversities, cultures, and quite many more than you'd expect.   Then there is the mysterious dimension of New Eden, located in an entirely new space with the only means of getting there is through a planetary gateway called "The Garden," nothing is quite known about New Eden, though one thing's for sure, legends speak of a story once locked away there, lost and forgotten in time.   While there are still many things that are yet to discover, T'Drassiel is just a fragment of a greater paradise waiting to be discovered.

The Exclusion Zone is the closest rift to the center of existence. Even so, almost nothing is known about it or what lies beyond the barrier keeping everyone out. Even I have been kept in the dark on the secrets hidden inside 0685. But when doing some digging in some hidden terminals some highly classified documents pop up referencing something known only as "The Origin Project." Further investigation leads to the terminal locking out and referencing missing clearance codes for various intermetaversal entities some of which we have never heard of before. The question now becomes: What secrets lie beyond 0685? And why go to all this trouble to keep it hidden from view?

While most of the realms within the metaverse work on their own laws, there are some laws that apply Metaverse wide. These are what we call, Primal Laws and they could be considered the laws the metaverse itself are governed by.
The Primal laws are organized into two categories: Laws of Magic, and Laws of science.

The laws of magic cannot be broken except with The Magium's blessing. Laws of science can be used to workaround the limtations of the Laws of magic however.

Note: Just because souls can't be created from technology does not mean they are impossible to create. See Alchemy for more info. The laws of science cannot be broken except with the Magium's Blessing and the bestowment of the Curse of Sin. Laws of magic can be used to workaround limitations of the laws of science however.

Everyone should also start with a communicator that is in the shuttle that is a direct line to me for any questions you can ask. Unless you forget it so try not to forget about me!
— SAGE to you 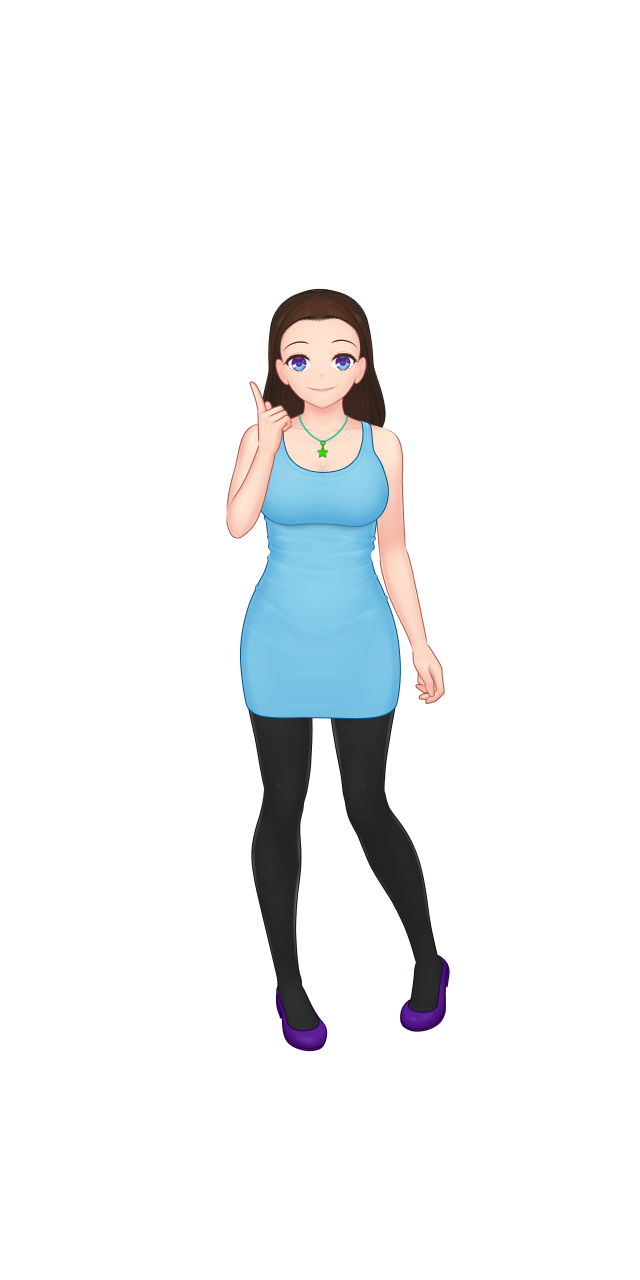 While there are Innumerous factions that exist within the metaverse, there are a few you are almost guaranteed to run into, depending on where you travel.


That is all the basic info you need to start! If you want any more info, feel free to ask me or my sisters! (continues walking with you until a shuttle is in front of them) With that you are ready to begin your journey here! If you don't mind marking your name here, so we can record that I taught you the basics. The MDA wants to keep track of what we teach you. Completed Genesis.
— SAGE to you 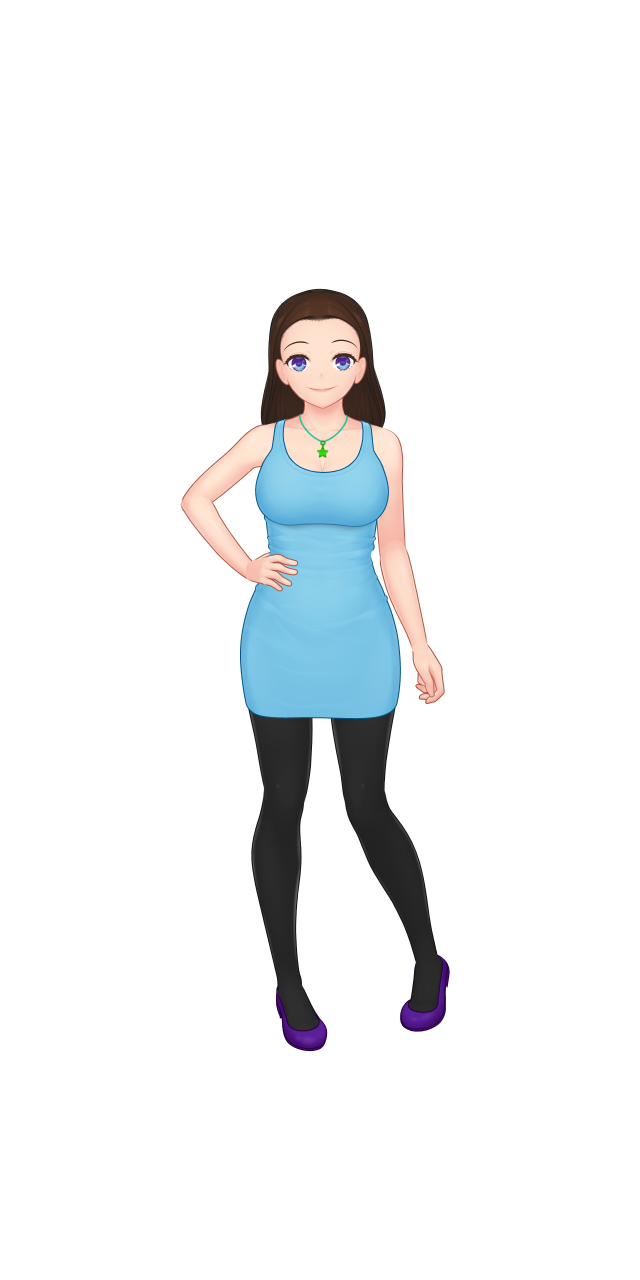 Authors Note: Clicking the box above is crucial for the rest of the articles to show properly. SAGE tells people different things depending on the path you took to get to that article so please *PLEASE* click the box above.